Skip to content
No Comments on Airlink Slumps in PZB-CPT RouteAirlines, Airlink, Our Blog info@bookcheapflights.co.za13 Jul 2018 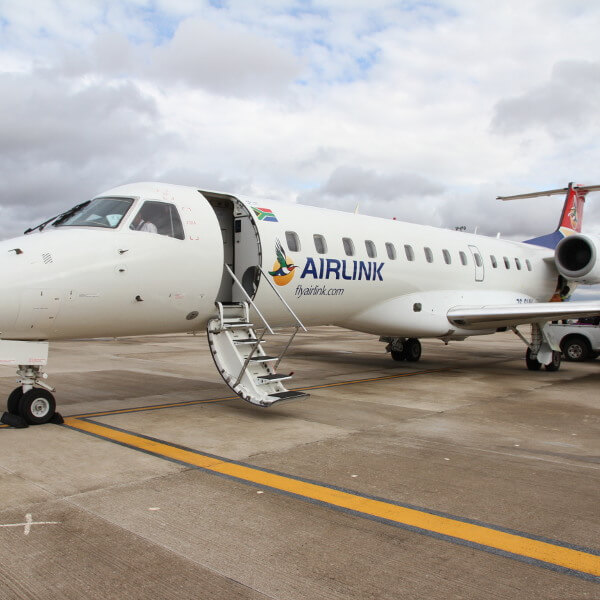 The economy of PZB-CPT has taken a bad turn, when drop in flights had affected the Airlink team. The main issue evolved around the sale of seat tickets, this is by

marketing and sales manager, Karin Murray.
On October 1 Airlink will suspend its Pietermaritzburg-Cape Town route.
Even though a direct daily service between the two cities, using 37-seat Embraer ERJ135LR regional jets has been used, the route however has not become profitable, despite the airline’s efforts which included marketing initiatives to promote the connection.
The crime rate in the area has been climbing by numbers to  theft and burglaries over the years, which has lead to a drop in sales.
The airline apologises for any inconvenience caused by the suspension of the service. Customers will be fully refundable after September 29,2018
Airlink Slumps in PZB-CPT Route