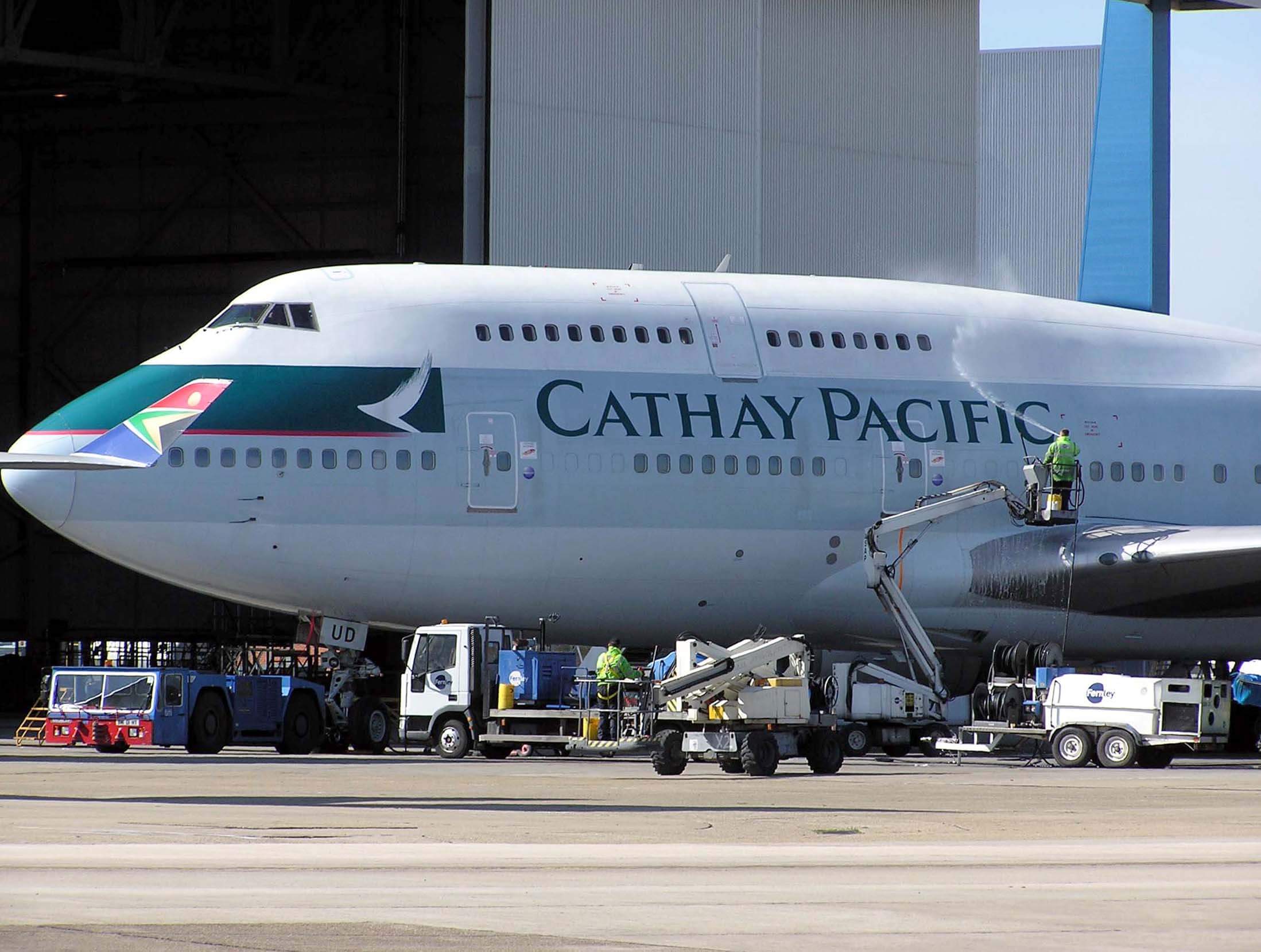 Cathway Pacific has added two new routes linking Hong Kong to Davao City in the southern Philippines and Medan, the capital of North Sumatra in Indonesia.These are only non-stop flights between Hong Kong and Davao City and Hong Kong and Medan. Both routes will b operated by Airbus A320 aircraft.